Mr. Jackson has a Bachelor of Arts in Music from Indiana University and a Master of Arts in Teaching from Eastern Kentucky University. He teaches 5th-8th grade band at Christ the King. Mr. Jackson also teaches PreK-8th grade music and 5th-8th grade band at St. Agatha Academy in Winchester and is an assistant band director at Lexington Catholic High School, where he works with the Concert and Symphonic Bands and Percussion Ensemble. Mr. Phillips has a Bachelor of Arts in Religion and a Bachelor of Arts in Spanish from Berea College in Berea, Kentucky. In addition, he obtained a Master’s degree in Teaching World Languages from the University of Kentucky, with a certification to teach Spanish to grades K-12. Mr. Phillips teaches 2nd through 8th grade Spanish at CKS, and serves as co-chair on the Spiritual Life Committee. 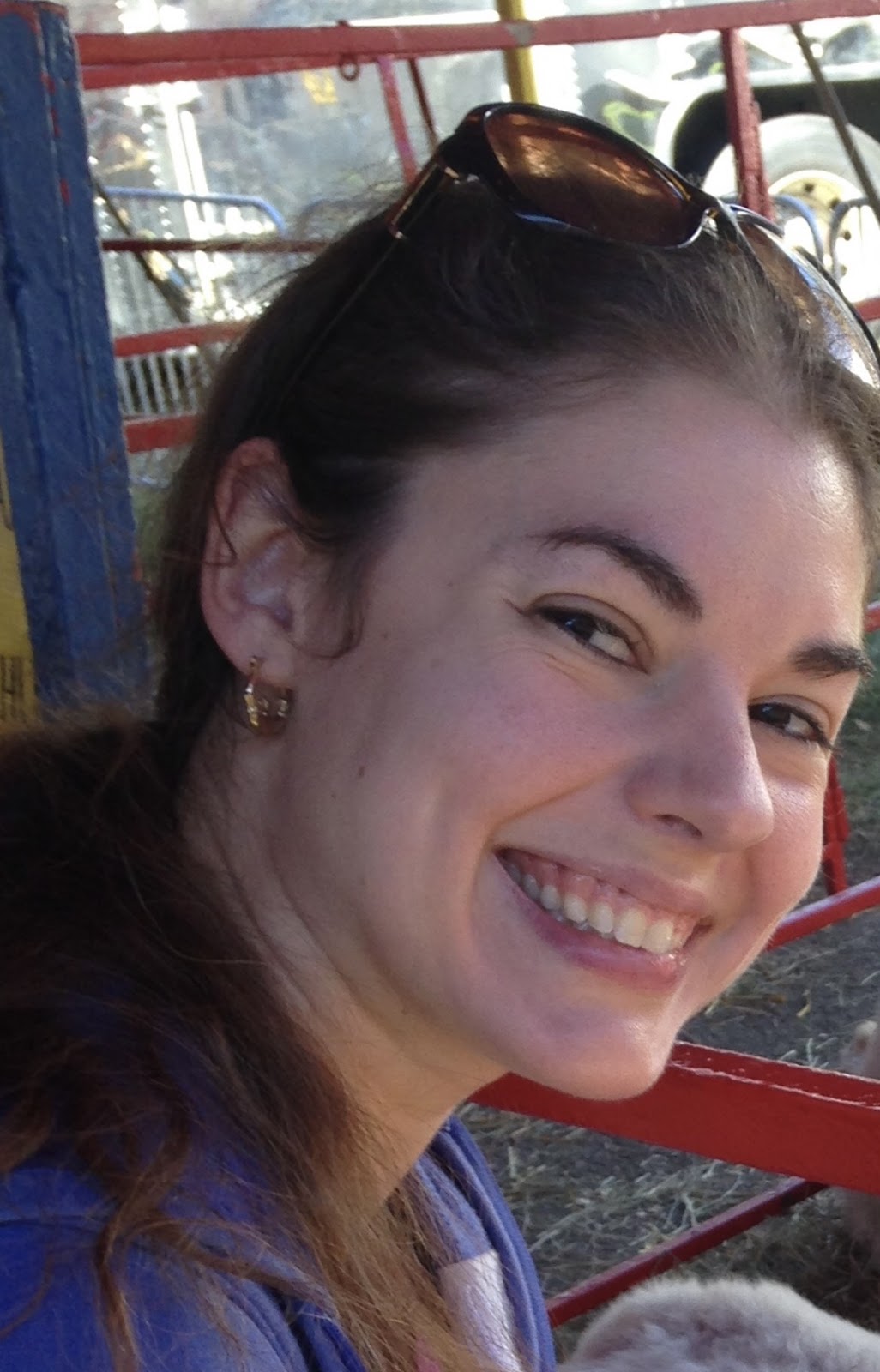 She has a Bachelor of Music from Oberlin Conservatory, a Master of Music from Longy School of Music, and a Master of Art in Teaching from Rhode Island College. Prior to joining the faculty at CKS, she taught for 8 years in both public and parochial school settings in Massachusetts as a general music teacher, choir director, and string director.

Mrs. Valentino loves sharing the wonderful power of music with her students, including the magic of singing in a chorus together. Mr. Ellison graduated from the University of Kentucky with a Bachelor of Science in Kinesiology and Health Promotion in 2016. He taught P.E. at Good Shepherd in Frankfort before coming to CKS.

REBECCA WHITNEY, THEOLOGY OF THE BODY

Rebecca has been working in youth ministry for the past 10 years. In 2009, she trained and worked as a missionary in a peer-to-peer youth ministry called National Evangelization Teams (NET) in Australia. Rebecca came to the United States with her husband in late 2014, and since then has served as Director of Youth & Young Adult Ministries at the Cathedral of Christ the King. She participated in the Theology of the Body (TOB) certification course at the TOB Institute in Philadelphia PA.